La Confrérie des Jardiniers is a cultural association based here in Delémont, in the Swiss Jura. Its rule is to perpetuate the memory of the 700th anniversary of the town of Delémont, celebrated in 1989, and since then it has organized one major theatrical and musical show in the Jura capital every four years. We had the pleasure of designing their new visual identity.

The logo, a mixture of two universes (flora and theatre), plays with the figure-bottom relationship, using the principles of visual perception to bring out new forms, similarly to Edgar Rubin’s famous drawing of the vase and the two faces. Thus, at the beginning we simply see the drawing of a tree, with its floating leaves. But when looking closer, hidden faces can be seen in the foliage. From the empty space emerge pale masks, symbols of the dramatic art.

The neutral fir green of the logo is complemented by a rather unusual colour combination: fluorescent green with candy pink. 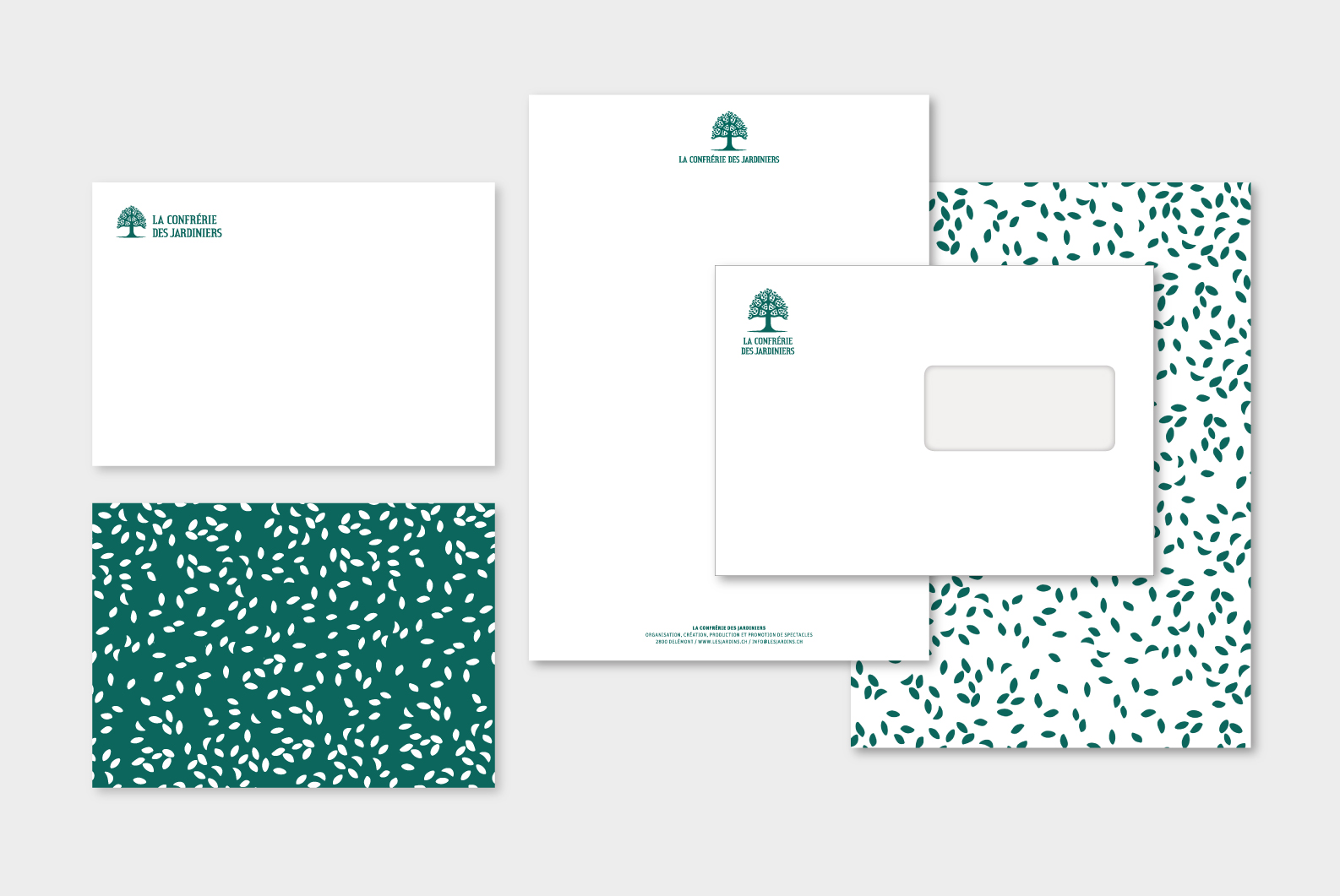 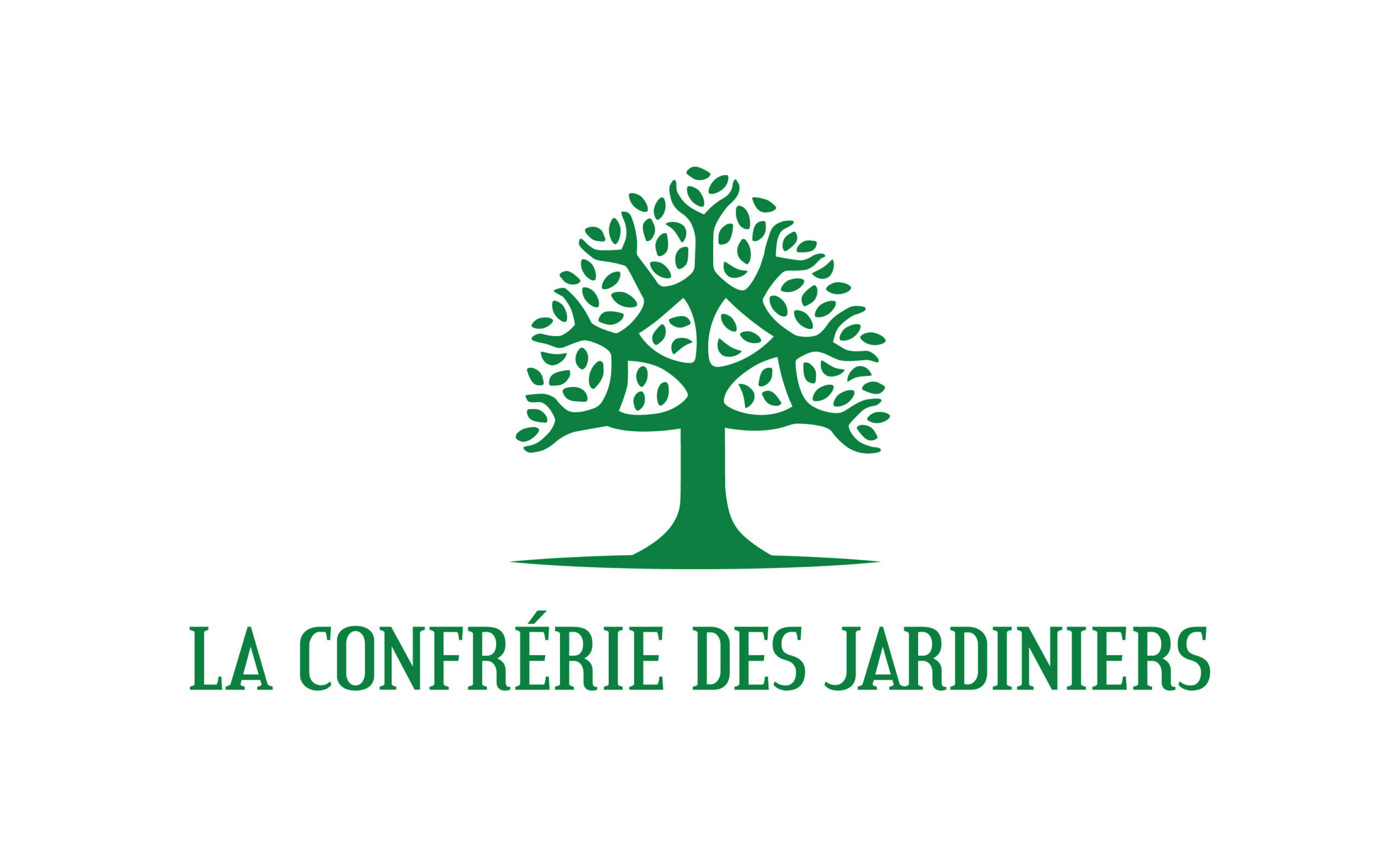 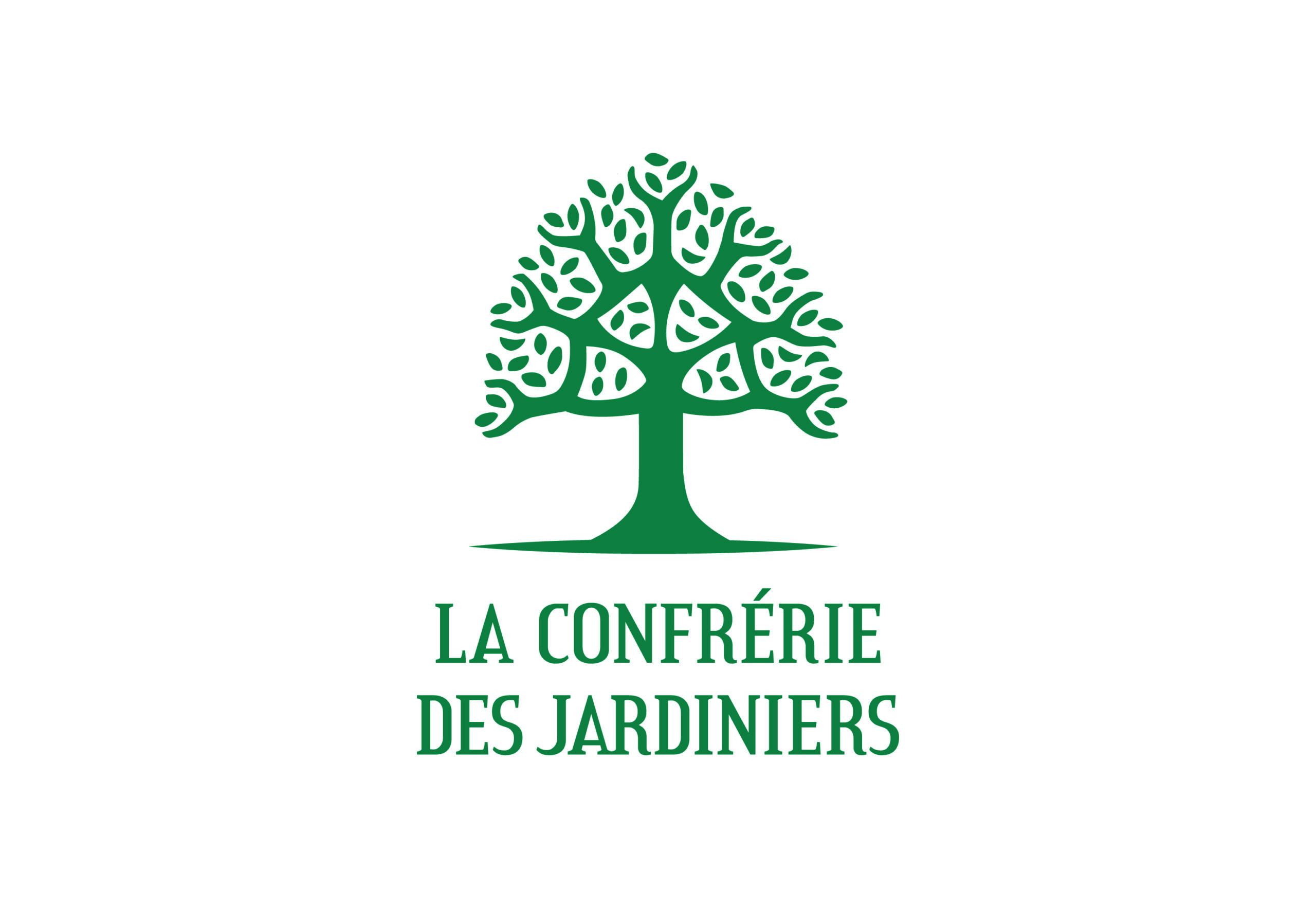 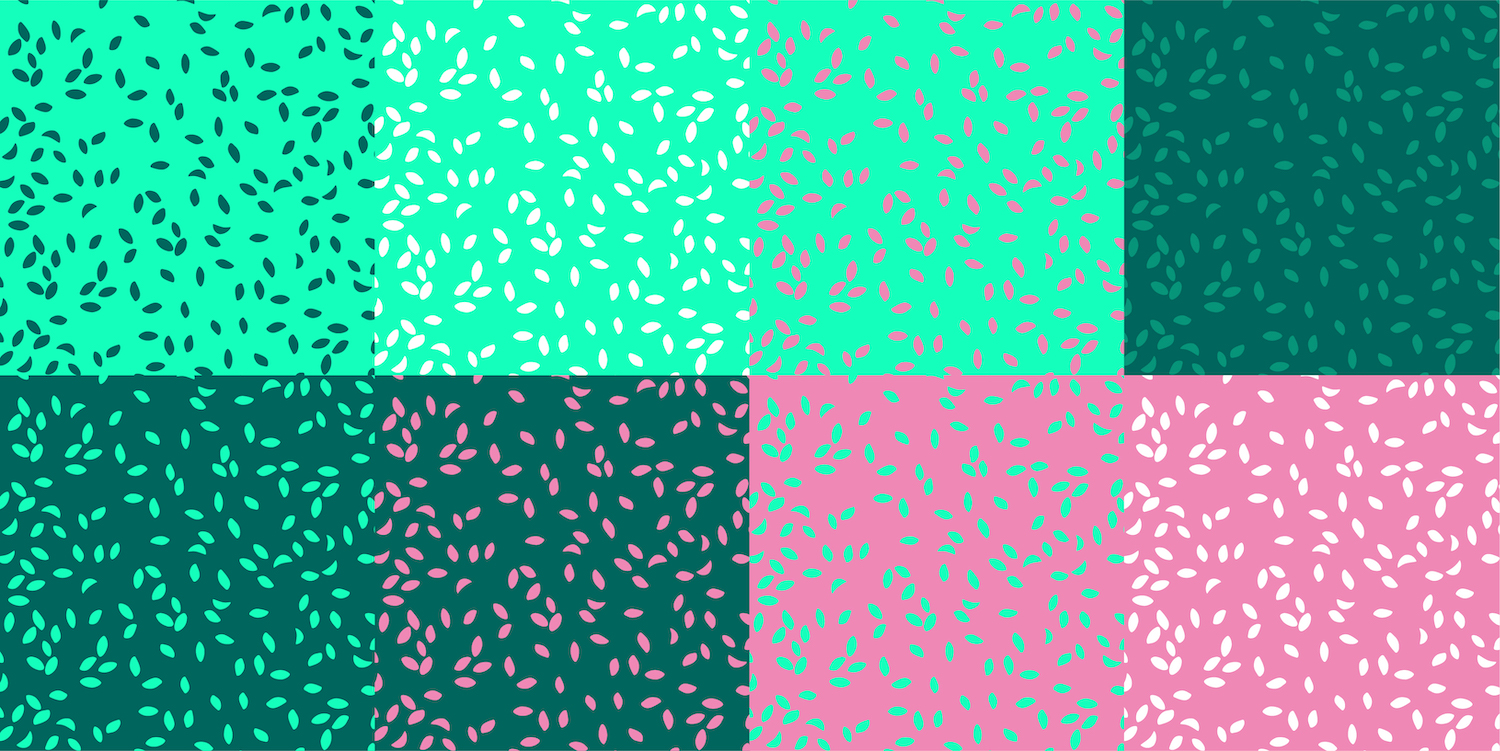 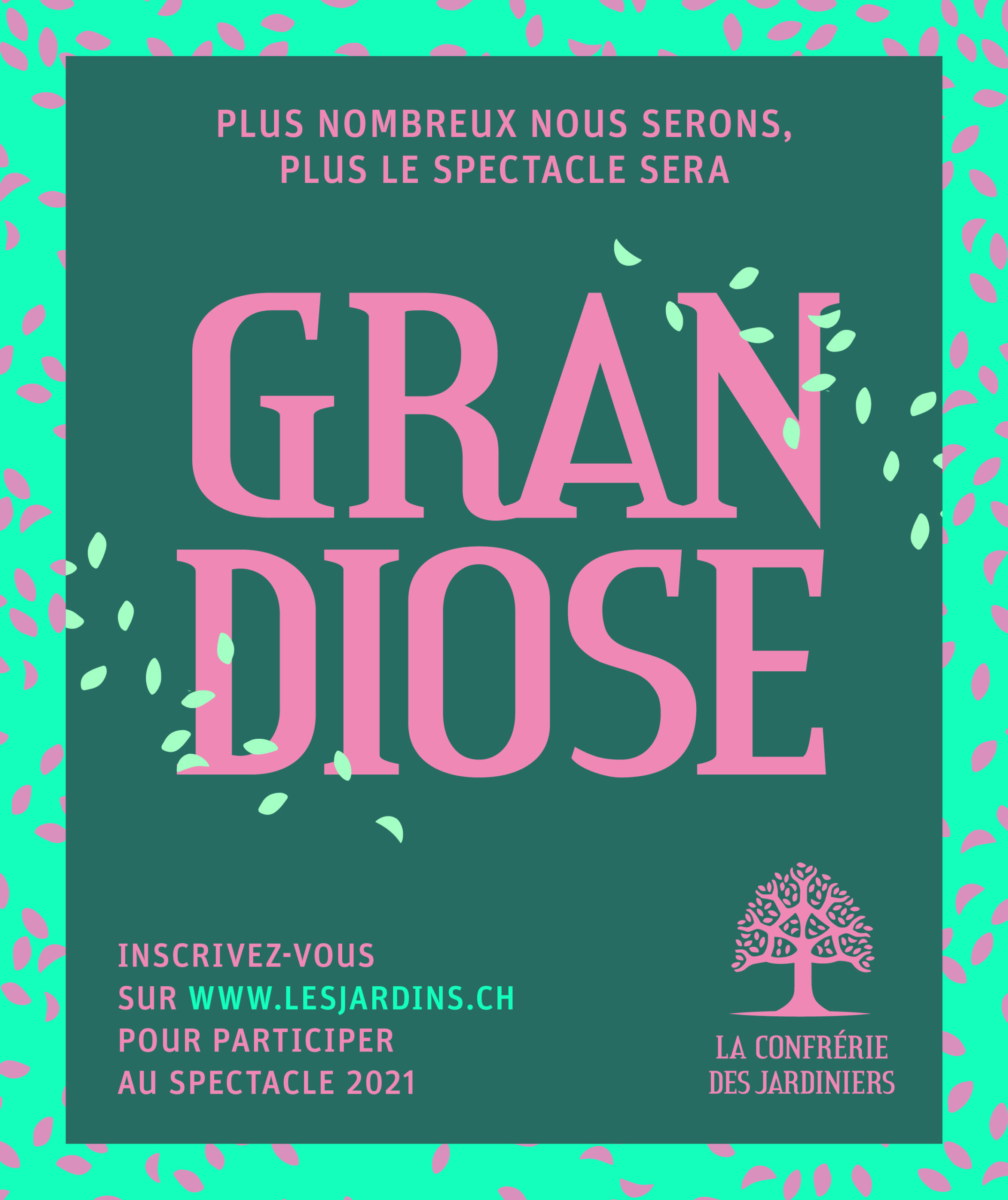 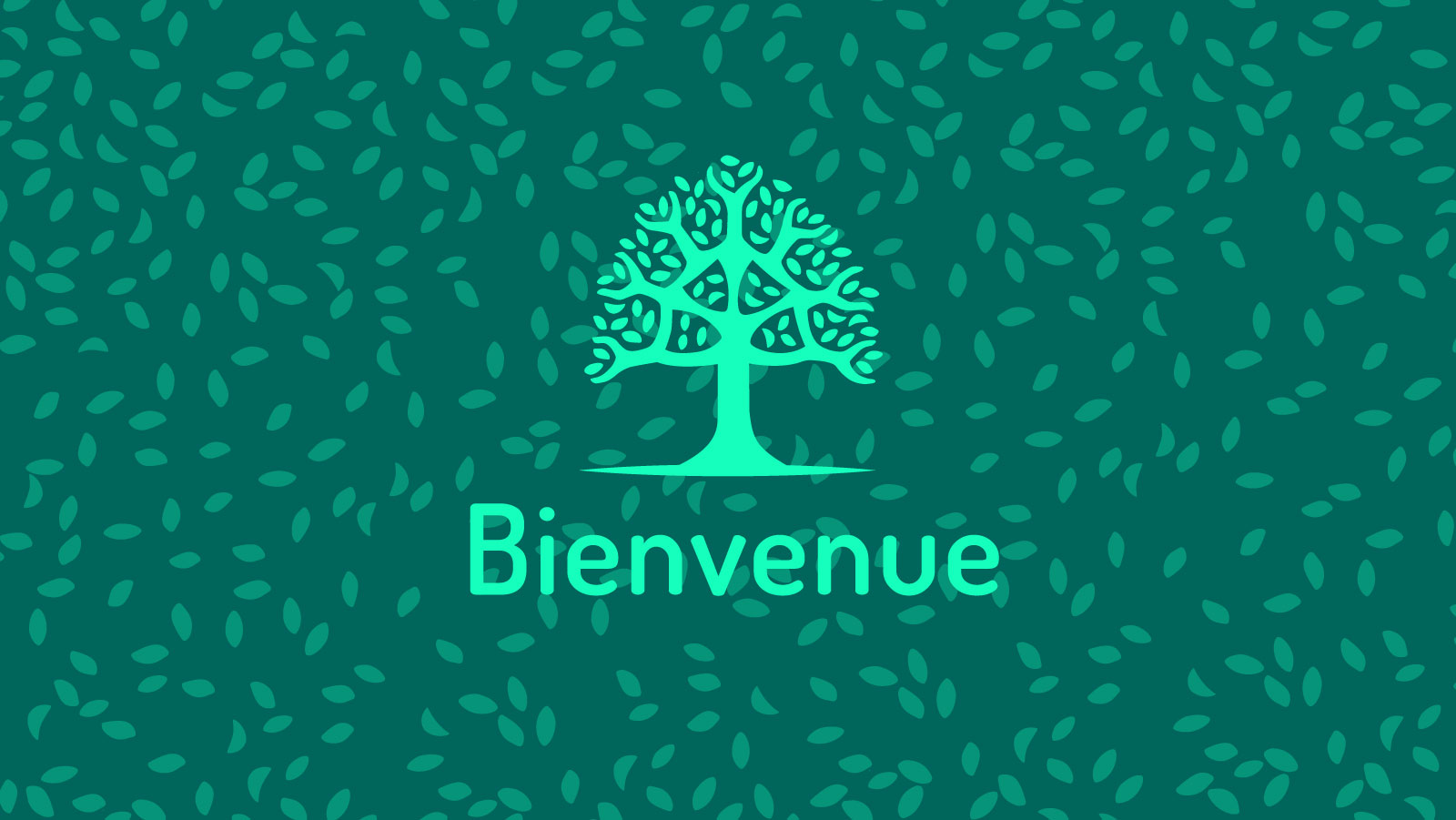 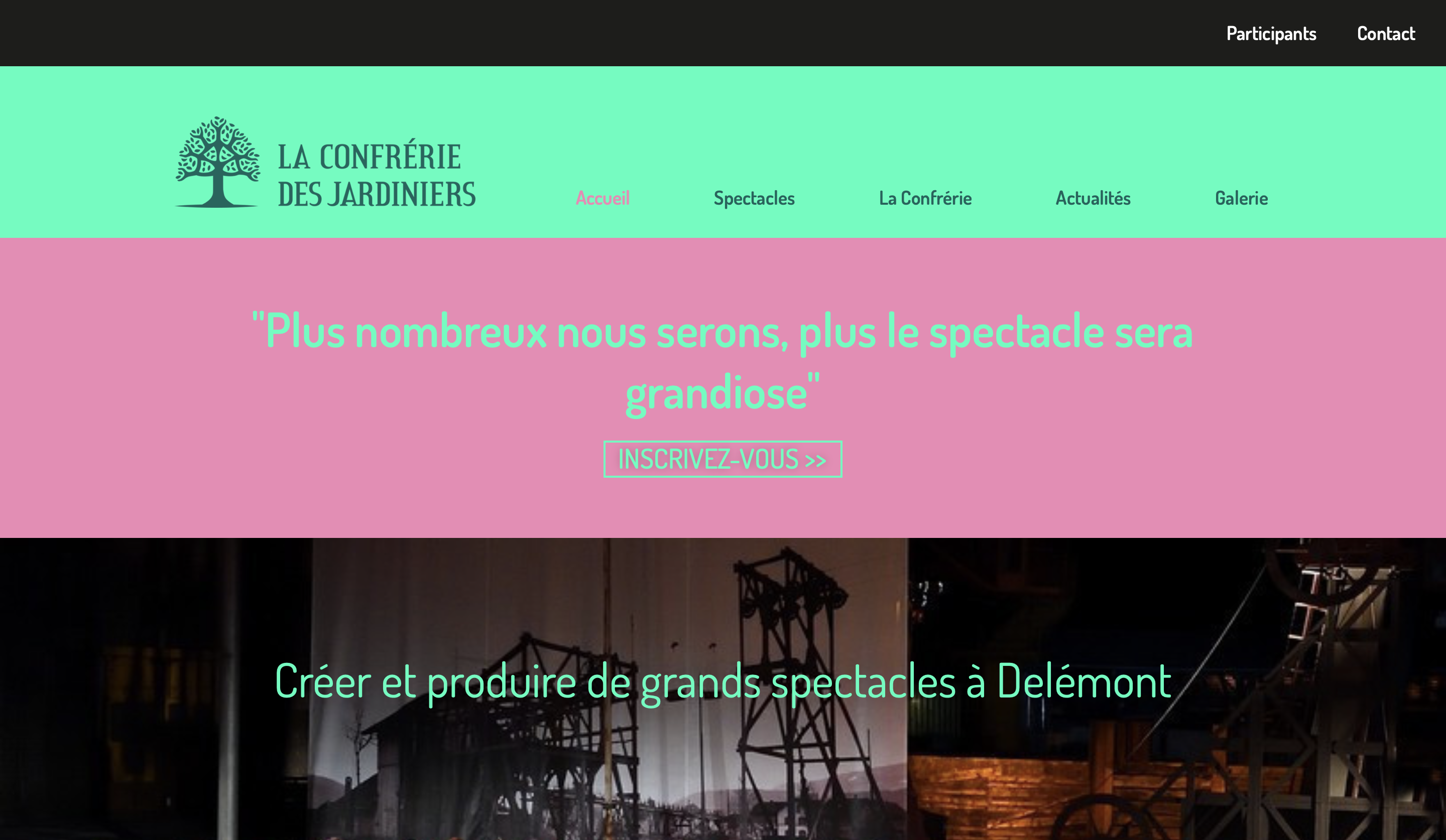