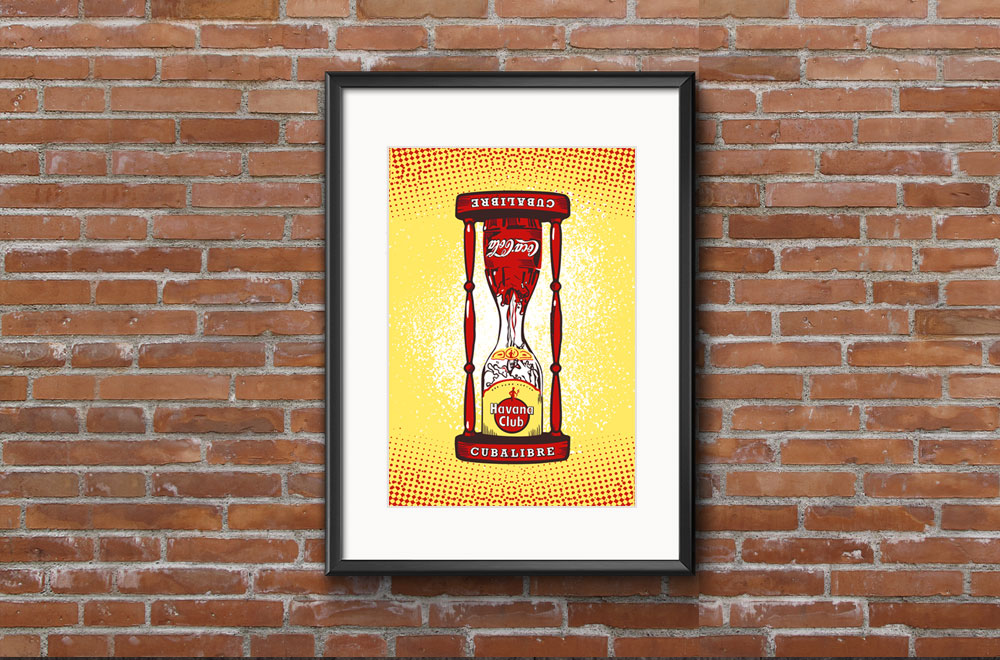 Inspired by President Obama’s visit to Cuba, this poster represents the beginning of a closer relationship between the governments of Cuba and the United States. The two countries are represented here by their emblematic beverages: rum and Coca-Cola. As in a cocktail, the closer the two nations get, the more they will get to know each other, and perhaps one day they will succeed in working together. This work has been very successful in the creative community. It has been featured several times in the press. 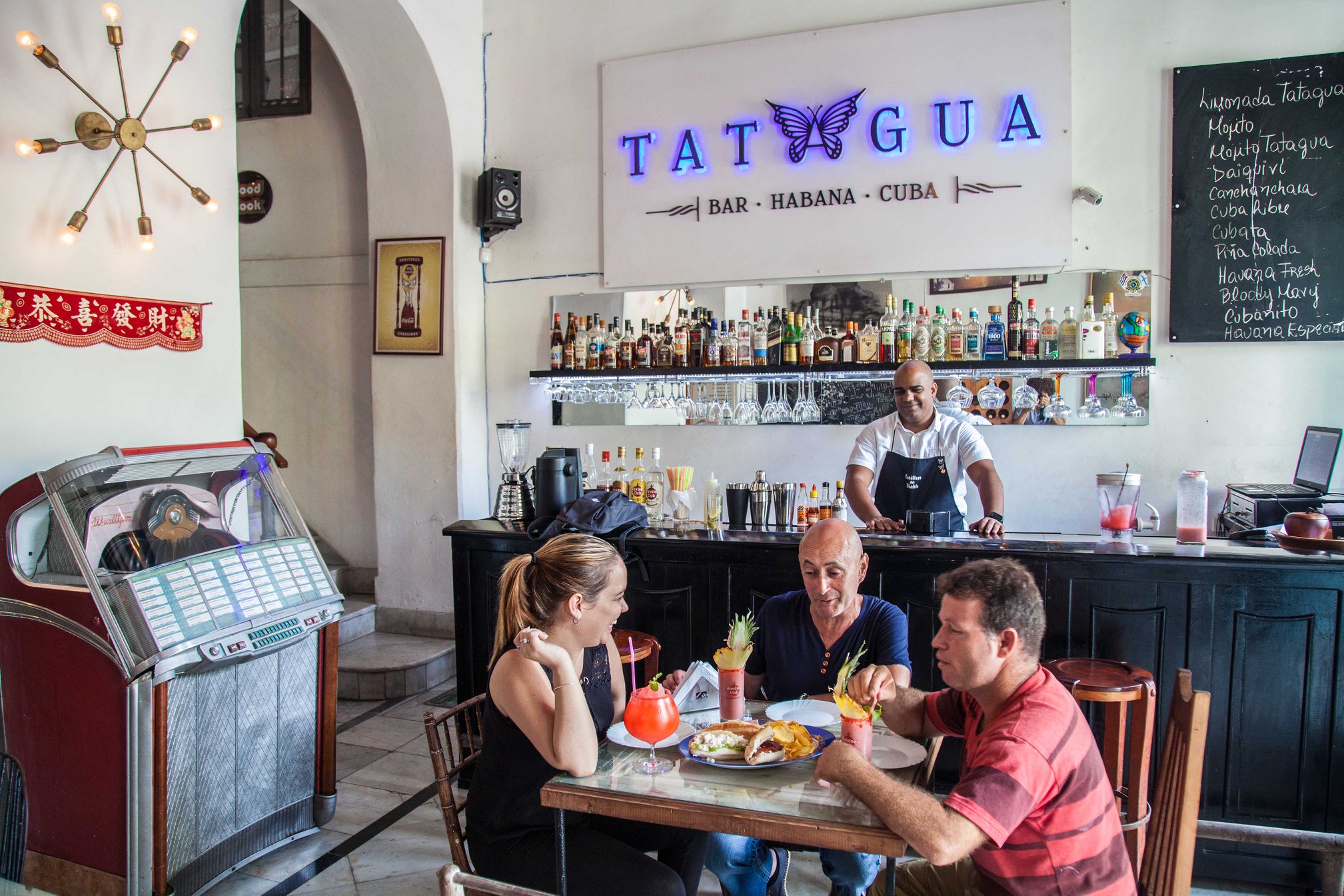